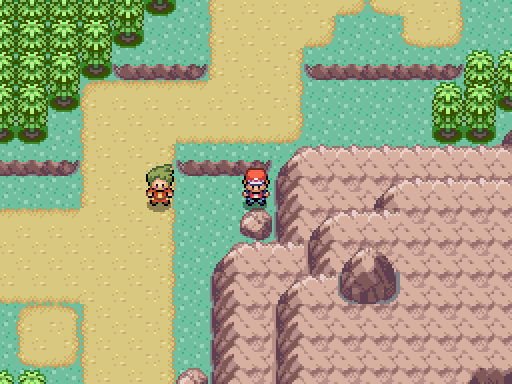 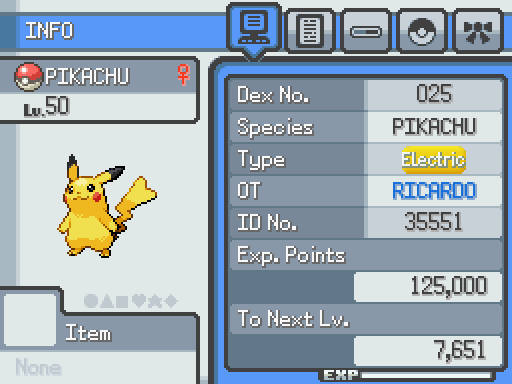 Added the Pokémon Gender Differences in some Pokémon from: Gen. 1, 2, 3, 4. This is a feature from the official games gen. 4 and not all Pokémon have gender differences, around 80 or 60 Pokémon per gen. have this. 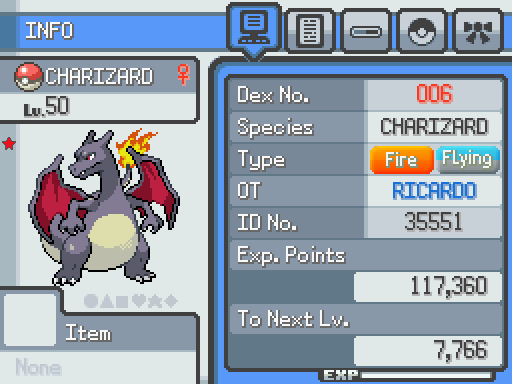 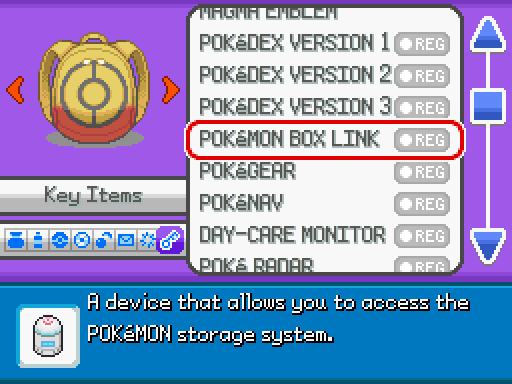 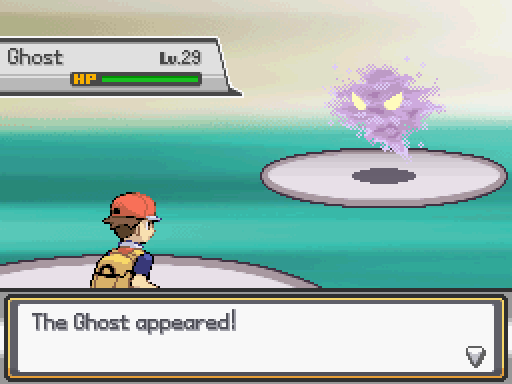 Added Ghosts encounters in: Pokemon Tower, Mt. Pyre and in Lost Cave. A feature from the official games gen. 3. 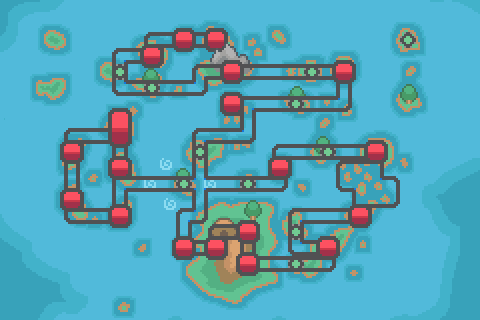 Added the 5th region: Orange Archipelago region. A new entire region for you to explore, based on the Pokémon anime series and events.

Around/more than 180+ maps were added:

Special note: The current orange region will turn back to its original name: Sevii Islands. And all the GYMs + Prof. Ivy's lab + Pummelo stadium + movie 2 events + some anime NPCs will be transfered to this new region. Sevii islands will suffer a map change in some maps due to this new region. 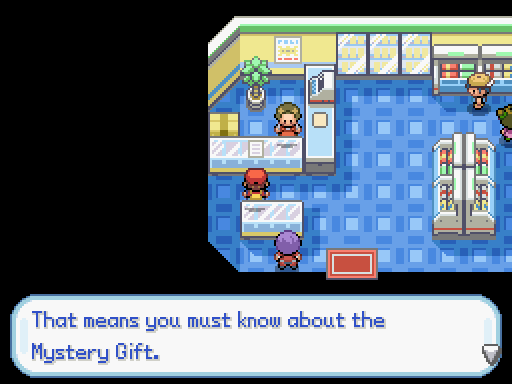 1- Go to a PokeMart and fill the questionaire there, the mart clerk will interact with you.
2- After doing the step one and saving the game, the player can access the Mystery Gift option in the game options after entering the game. Receive them all from the Mystery Gift screen.
3- Go to Goldenrod City and then enter the Pokemon Bank there, talk to the guy in the middle of the other two services, then he will give you the Mystery Gifts Prizes. If you have more than one to receive just talk to him until you receive them all.

Note: Note that all PokeMarts can have the questionaire or not. The ones in johto don't have. 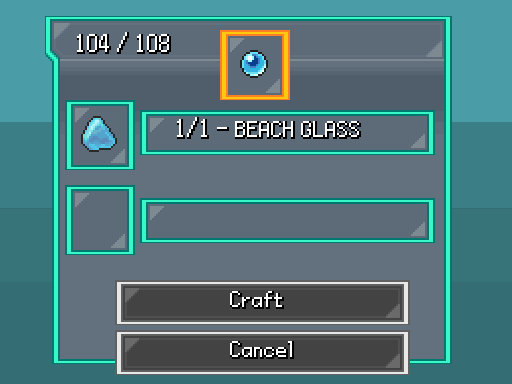 For now the total of the items that you can craft is 108. Note that some unique items like for ex: Beach Glass, can only be obtained through your Pokemon follower, when they find items from the ground.

IMPORTANT NOTE: The players MUST START A NEW GAME. 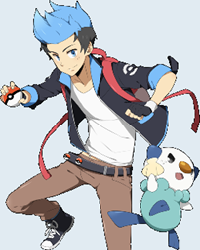