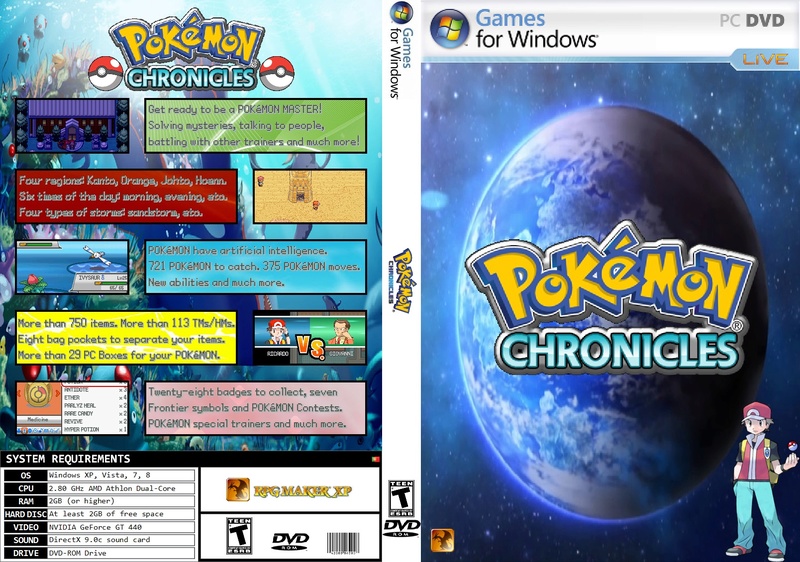 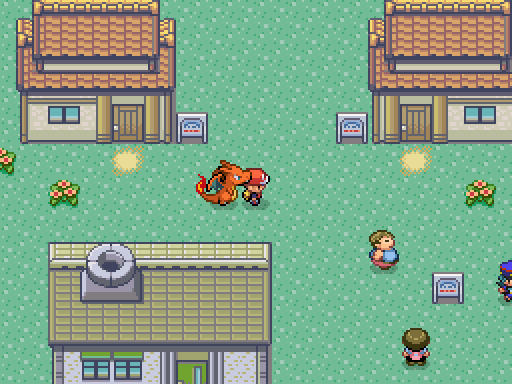 IMPORTANT NOTE: This update is only the Hoenn part 1, so, some places are locked / forbidden to players until next updates. 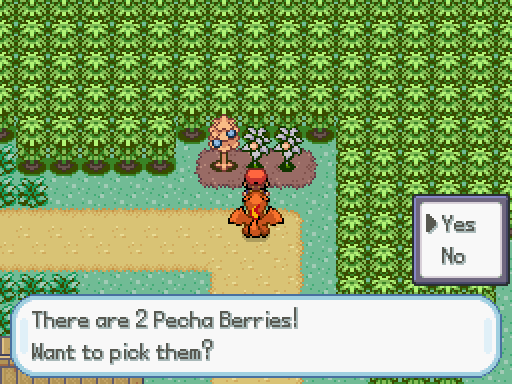 Now players can plant their berries to make more of them. Each berry have their growth time and needs.

Now when you use the item JOURNAL, you can saw the quests log screen. Note that this is a key item that players received in the begining of the game. This system permits players to see what they must do to complete certain events / mission / quests of the game. It also indicates de image NPC, Quest name, NPC name, where you get the quests and the real date when you receive it. 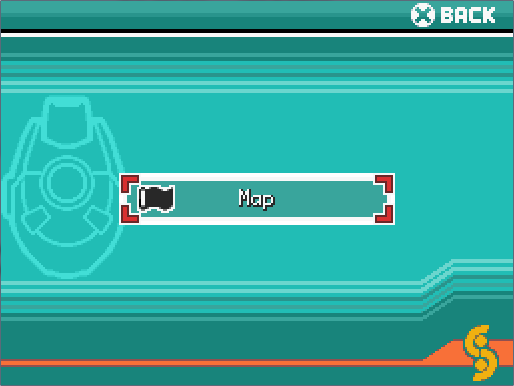 Now players have another option in the Menu, the PokéNav system. This system will be available in Devon Co. in Hoenn Region and PokéGear in Goldenrod City. Pokégear and PokéNav will display diferent options for players. 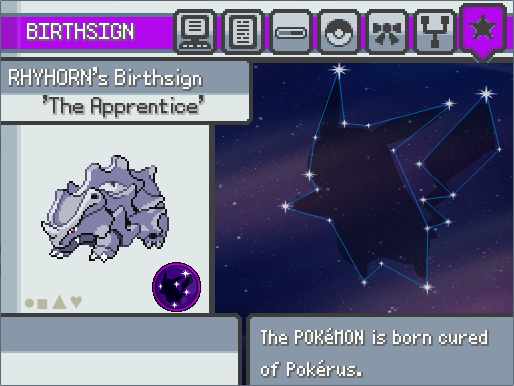 This system only works after hatching Pokémon and not with wild Pokémon.
When Hatching a Pokémon, it will have a birthsign according to the current month that players hatched it.

This system gives some usefull bufs/skills to the Hatched Pokémon:

A new page has been added in Pokémon Summary Category, so players can view the Pokémon current birthsign.

Also, a new option has added to the Pokénav system, so players can view all available birthsign and their information in detail. 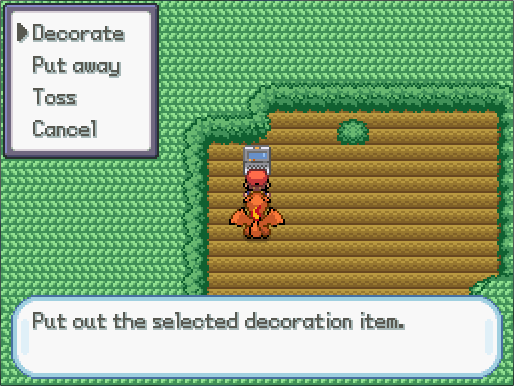 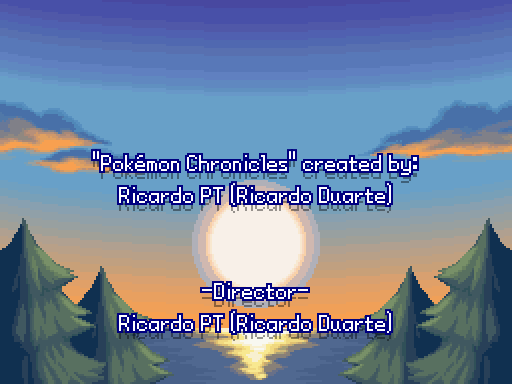 Now the credits of the game will be like in the image. Is more fast and better to see. 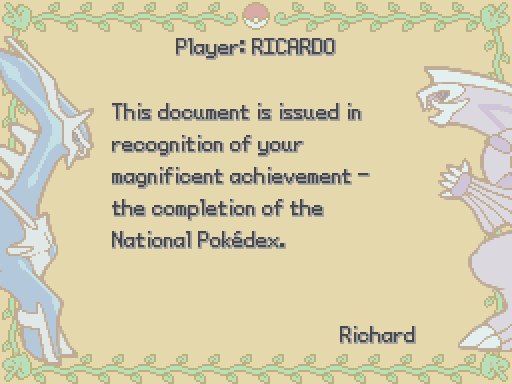 When players has captured all the current 721 Pokémon, they can go to Celadon Mansion to receive the recognition / diploma. 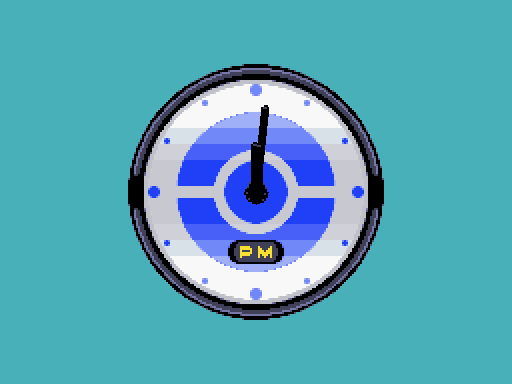 When you check the clock in Brendan / May houses, you can see this clock add-on. 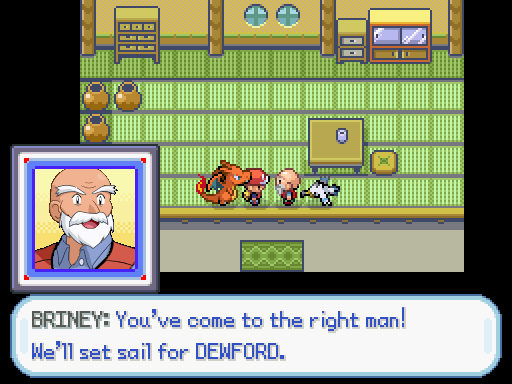 Players can use the Mr. Briney service when they go to Dewford or Slateport across the sea. 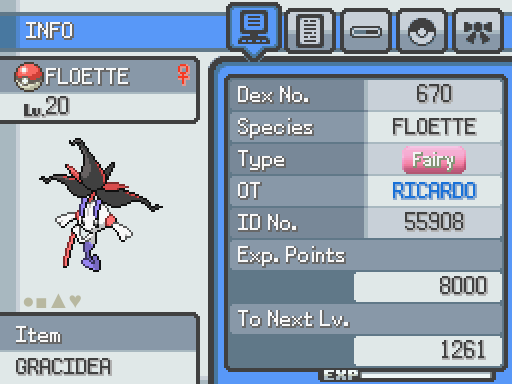 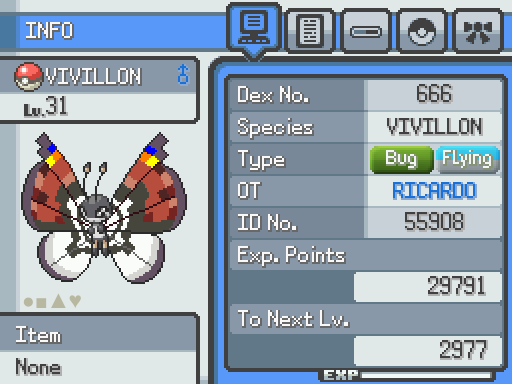 Added the 20 natural forms of Vivillon. When players evolve Spewpa, Vivillon will get a random natural form. 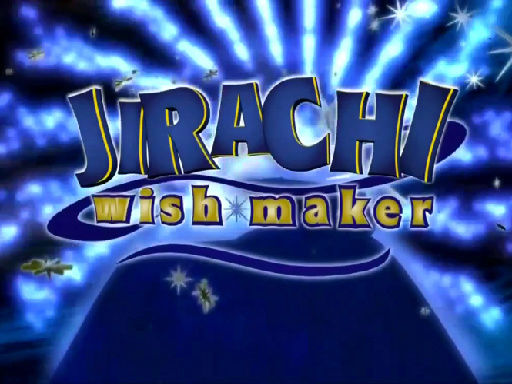 In Movie 6 events, players must stop Butler for reaching his goals and save Jirachi.

I decided to lunch part 1 only, because this will take me more time that i expected, so next update i will lunch the rest. Sorry for that.

A new version has been released - version 17.1.