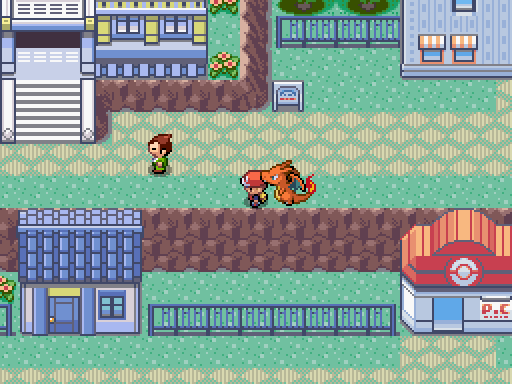 IMPORTANT NOTE: This update is only the Hoenn part 3, so, some places are locked / forbidden to players until next updates. Note: Sootopolis City is still locked, so, players can't go to the Pokemon League in Hoenn yet. 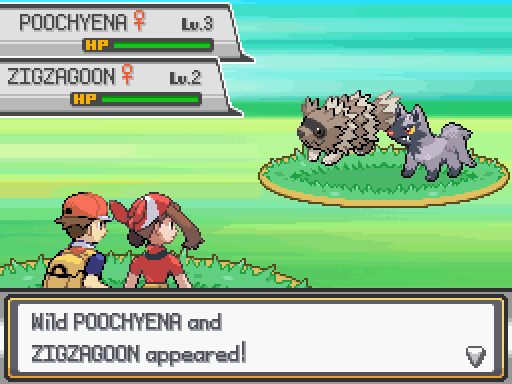 
Order of weakness to the stronghest: May, Brendan, Wally and Steven. 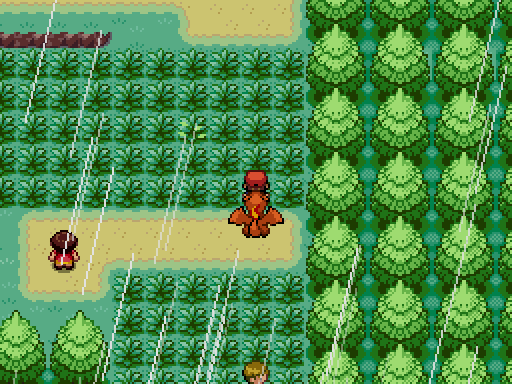 Added around 28 new Pokemon encounters to PokeRadar list. They are scattered in all 4 regions. 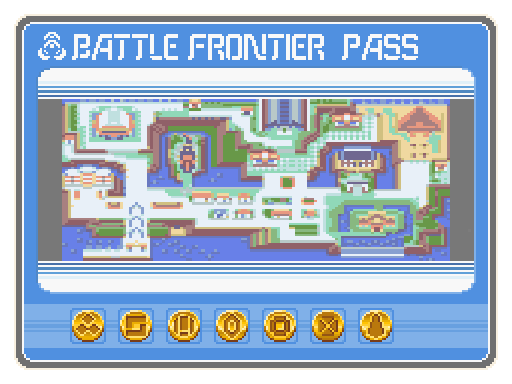 Added the Key Item: Battle Frontier Pass. Players need this pass to enter the battle frontier island and for storing and listing their symbols. Note: All symbols will be given in form of key items like badges too.
This key item will be given to you after you became the hoenn champion and receiving the S. S. Tidal Ticket, by Scott.  To accessing the route to the battle frontier, you can depart from Lilycove city only.

Note: Hoenn Pokemon League and Battle Frontier aren't available in this update. And, in my fangame, there is no silver symbols. The arena leaders will always be at the end of their challenges and they will only give you the gold symbols. Battle frontier facilities will have some changes from the official games, to improve them better, instead of doing all of them, like 10 times in a roll just to battle the facility leader and gain a symbol, wich in my opinion its stupid, because the symbols don't unlock anything, its just an achievement.
Credits go to my scripter: bo4p5687. 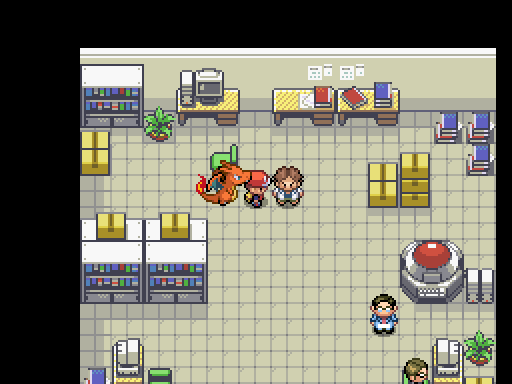 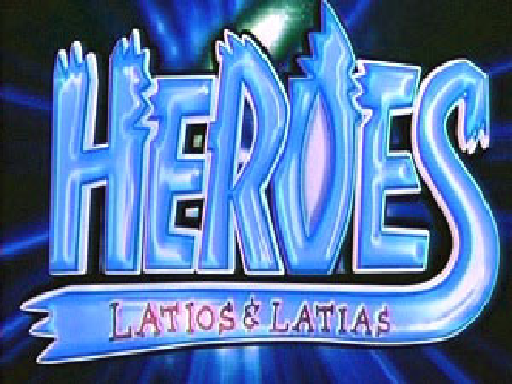 In Movie 5 events, players must stop the special agents, Annie and Oakley, for reaching his goals and save Latios, Latias and all of the people at Lylicove City from a disaster.
This events will only occur in Lylicove city, Art Museum and Mirage island. Also, added event quests to the quests log system.

Fixed - Ribbons issue between Orange Champion Ribbon and Johto Champion Ribbon texts.
Fixed - Time events in Shoal Cave.
Fixed - Bridge system in Shoal Cave and Hoenn Victory Road.
Fixed - Missing trainers in some maps.
Fixed - Terrain Tags for waterfalls in Evergrande city and Hoenn Victory Road.
Added - Mossdeep GYM traps.
Added - More quests to the quests log system.
Removed - Richard NPC that offer the players the chance of choosing the protagonist in Game Creator's Mansion. This was a temporarly event to compensate players for the issues related to the gender selection screen in the last updates.
Development - Preparing the system to receive the PokéRadar special encounters.
Development - Preparing the system to receive the Game's Creator Events.
Development - Preparing the system to receive the Pokemon Contests.
And other improved things / repair bugs and errors.

The update v18.3 was uploaded again due to an issue from the game. Now it's fixed, enjoy the game.