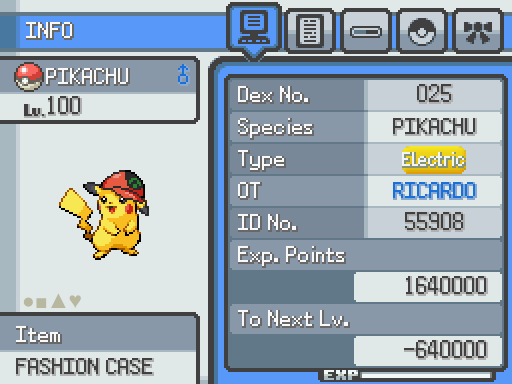 Now Pikachu have 6 cap forms and 5 cosplay forms. When Pikachu uses any of this forms it can't evolve, but it can change its forms.

To have the Pikachu cap forms, it must hold the item: Fashion Case, it will randomly change its cap forms or natural form. However, to make this forms permanently, the player must take the item back. 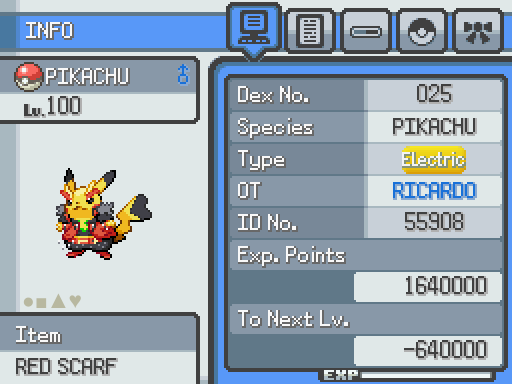 To have the cosplay forms, Pikachu must hold an especific item:

When the player gives that items, Pikachu Cosplay forms will be permanent. Also, Pikachu now have the "Ritchie" Pikachu as its shiny and Pichu spiked ear as shiny too with normal colours.

Note: Pokémon Chronicles only have special shiny Pokémon, so some Pokémon don't have any shiny difference from the natural ones. 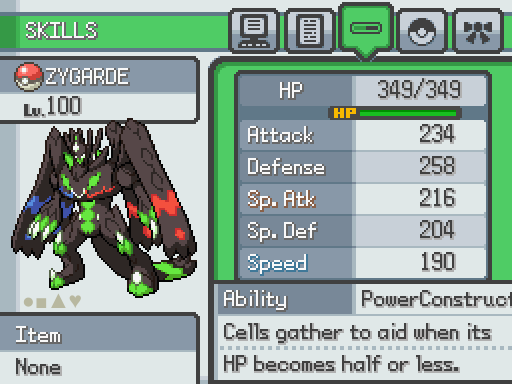 Now Zygarde have 5 forms in total. It's a little bit different from the official ones, because we added 2 more forms.
Zygarde only change form in battle if it has the Power Construct ability, when outside of battles it will became its "natural" form (worm).

When players regenerates Zygarde in battles, it will change its form too. Note that Zygarde only changes its form if it has the Power Construct ability. 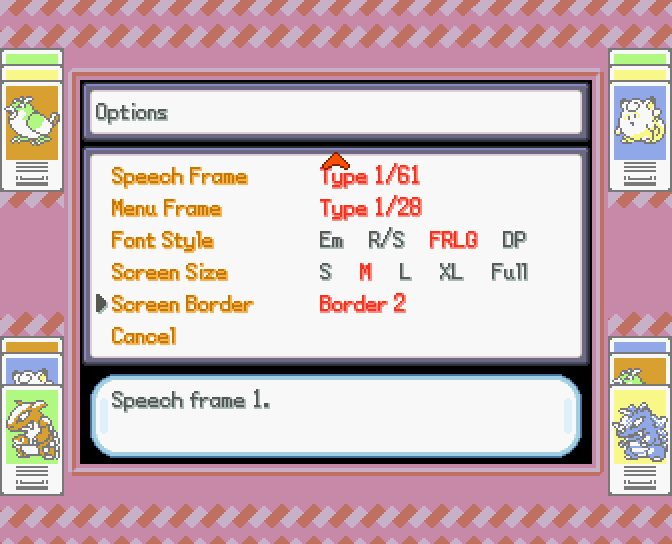 Now players can choose one of the six new screen borders. 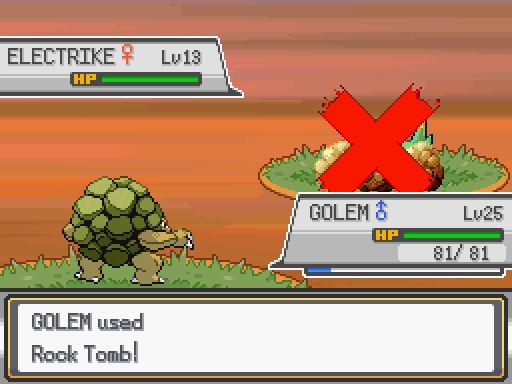 A new version has been released - version 17.2.